Wendeen sidled up to her first poker game, as a lark  on her fortieth birthday.  The next spring she made a splash at the newly created high stakes "No Limit" game, at the fabled Mayfair Club. She took down a monster pot amid gasps from pros who saw her as nothing but a minnow in shark-infested waters.

A year later she was fully committed  to conquering the competition, noting that businessmen like her beau and their friend Lyle Berman were standout players.

On day three of the 1986 World Series of Poker Main Event,  Wendeen found herself in contention for prize money at the WSOP tables. Terry Rogers, a famous  odds maker in attendance, had booked long shot bets on her cashing, but she was the front runner on a bet to place last!

Wendeen put it to him, taking the long-shot odds bet. She landed a windfall in  an historic finish as the first woman in poker history to cash at The Big Dance."

Wendeen has since racked up 10 record-setting performances for a woman in major competitions. She is an active leader in the industry and a  leading ambassador for the game in the United States and abroad.

She represents gaming clients in Europe, and Asia as well as the United States, writes  about gaming issues with significant global impact has been a leader in anti-smoking campaigns  that effectively took cigarettes. pipes and cigars out of  major poker rooms around the world.

The media has been intrigued by Wendeen's combined experience in business politics and gaming. She is frequently featured in print and broadcast segments  about the gaming world. 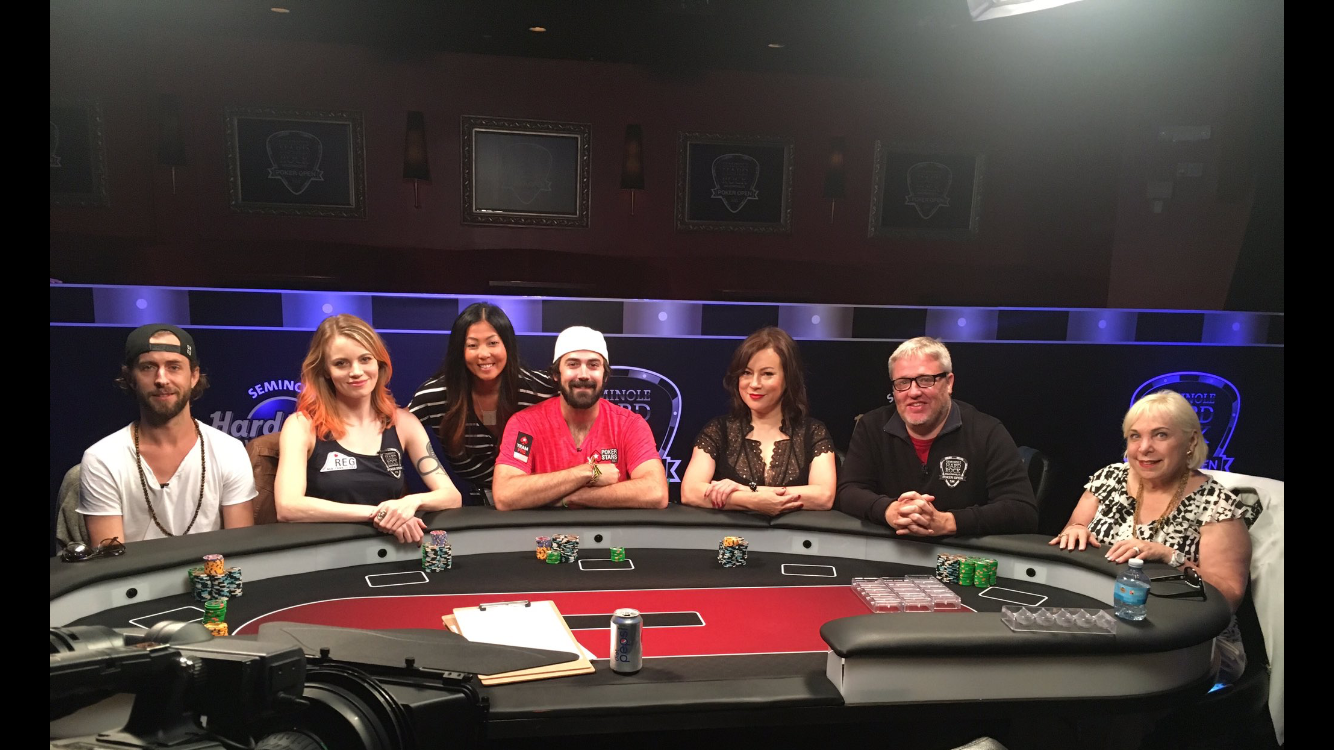 Wendeen was  a significant force in persuading Donald Trump's Taj Mahal poker room to go non-smoking  and a key advocate for poker room smoking bans from  Atlantic City, to Las Vegas and the best known casino in Paris.

As the Chairman of Caesars WSOP International Players Advisory Council and CEO of the player-driven World Poker Association, and an ongoing contributor to the poker world,   Wendeen has been a strong proponent of abuse-free conduct and respectful sportsmanship  in competition at the tables, worldwide.

She is a frequent keynote speaker for charitable and corporate poker events and supports numerous poker tournaments that include a charitable component. Wendeen donates a portion of her winnings from participation in  arity events.

Wendeen  frequently breaks new ground, not only at the poker tables, and as an industry leader but also  as a print and broadcast journalist.